Absolute Aviation is a true turnkey general aviation business, offering customers unparalleled levels of support and expertise in the form of a bespoke aviation service, and is the authorised Sales, Service and Parts Representative for Cessna and Beechcraft in Southern and Central Africa. Absolute is also the authorised distributor for Leonardo Helicopters (Agusta) in South Africa and recently announced the extension of their capabilities in the Absolute Service Centre to include Hawker 700-900, Premier 390 and Beechjet 400 series aircraft models.

In addition, the group represents a number of aircraft parts, engines and performance enhancement manufacturers in Africa, and offers a host of aviation services relating to aircraft and flight operations management through their Fixed Base Operations and Flight Services business.

The Absolute businesses and services include:

Absolute Aircraft Sales
In addition to offering a full portfolio of jet, turboprop and piston aircraft as the authorised sales representative for Beechcraft and Cessna in Southern Africa, the Absolute Aircraft Sales (AAS) Team is able to offer both new and pre-owned aircraft and is the only company in South Africa offering warranty support on selected pre-owned aircraft. The addition of Leonardo Helicopters AW119 Kx, the AW109 Trekker and Grandnew, the AW169 and the AW139 represents a significant move into the rotor wing market and underpins their claim to be Africa’s only true turnkey aviation business.

Absolute Aircraft Parts
As the appointed Textron Aviation distributor of Beechcraft, Cessna & Hawker parts and supplies for the sub-Saharan Africa Region, Absolute Aircraft Parts (AAP) is positioned to offer an extensive inventory of proprietary and general aircraft parts. In addition to this, AAP is the African distributor for a number of Original Equipment Manufacturers, (OEM’s) and Parts Manufacturers of international parts brands. The portfolio includes over 100 000 individual stock units. In order to expand service reach and to improve speed to service, AAP supply selected satellite partners in key locations. The team’s focus is on optimising lead times to supply and on ensuring the pricing is competitive across the range available to valued maintenance clients.

Absolute Service Centre
The management team at the Absolute Service Centre (ASC) is proud of its heritage and long-standing support and representation of Textron Aviation Products. As a Cessna Authorised Service Facility since 1964 it is the oldest facility of its kind outside the USA. ASC was additionally awarded representation for the Beechcraft portfolio in February 2017 and recently announced the extension of their capabilities to include Hawker 700-900, Premier 390 and Beechjet 400 series aircraft models.

As the only authorised Beechcraft & Cessna maintenance facility in southern and central Africa, ASC is suitably equipped and positioned to service anything from a 172 to a Citation Longitude. ASC’s service reach includes the following jurisdictions and territories:

As an Africa Region representative for the Textron Aviation 1CALL network, Absolute Service Centre is able to provide immediate aircraft support in Africa and is the approved service agents for Pratt & Whitney, Blackhawk, Williams, Lycoming and Continental engines.

Absolute Flight Services
Absolute Flight Services (AFS) was established to assist customers to optimise efficiency in the management of aviation assets. The Team specialises in reducing the demands of aircraft ownership and are qualified to oversee the full maintenance and flight operations of owner aircraft. As further evidence of their focus on customer experience, their management packages are tailored to the specific requirements of the owner with a wide range of possibilities.

Everything from charter support, to hangarage and maintenance management, to a fully operational FBO and Advantage Lounge with full concierge travel services are possible and provided on demand. 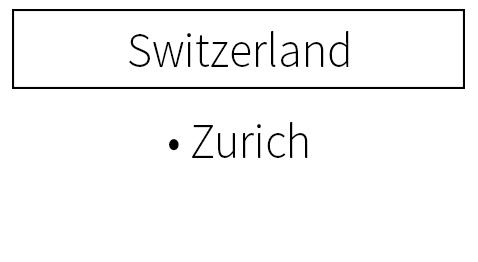 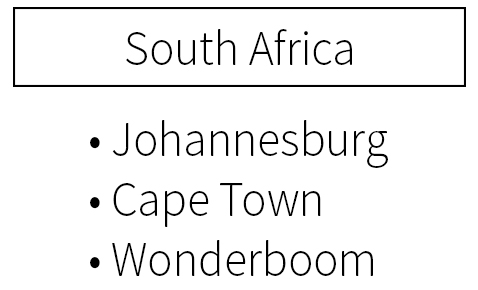 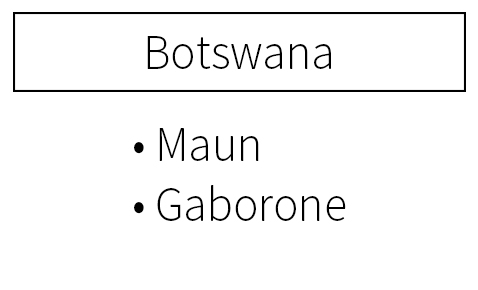 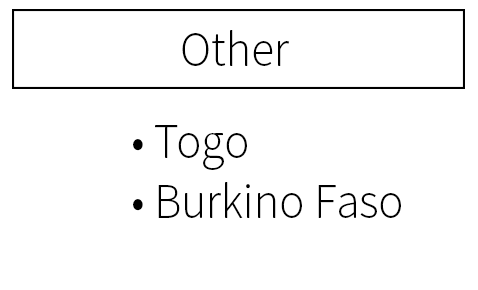