The certification process, which included 172 flight hours over 132 flights, was completed in just 14 months, according to company President and Chief Executive Officer, Jim Allmon. “The certification process was nearly as impressive as the finished product,” Allmon said. “We couldn’t be happier with this aircraft, and operators seem to feel the same way because we’ve already booked almost a dozen orders.” 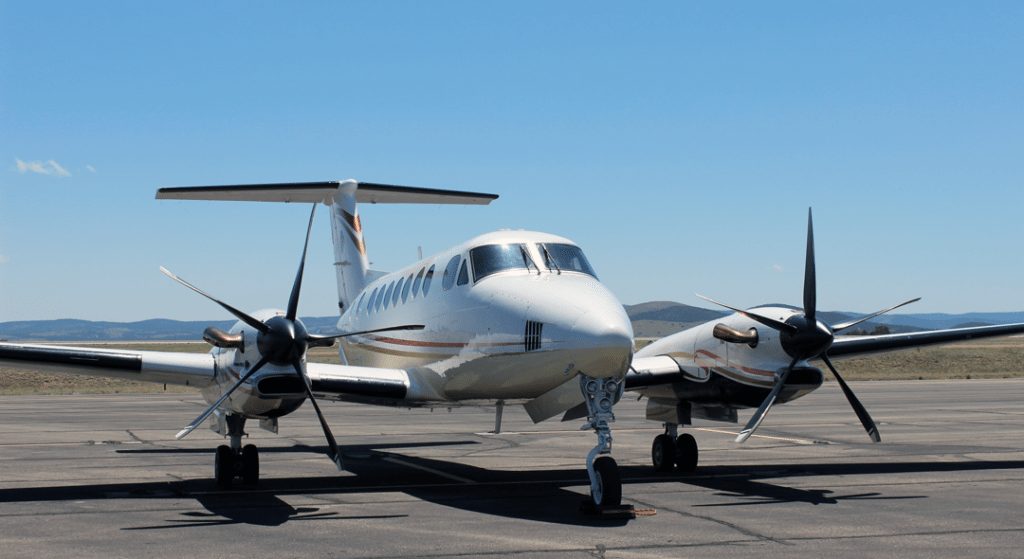 “SEARCA expects the XP67A cruise speed and climb performance to be awesome,” said Captain Jorge Campillo, Chief Pilot at SEARCA in Colombia. “These engines are powerful and an excellent option for operators flying in hot and high airports.” SEARCA was one of the first to secure an XP67A order when Blackhawk announced the program.

Others who have reserved delivery positions are calling the XP67A “an obvious choice” and are citing the increase in aircraft value as a “tremendous advantage” for the modification.

“Our tests have shown that the XP67A-powered King Air 350 can fly from sea level to 35,000 feet in just 18 minutes, and has a max cruise speed of up to 340 knots at 28,000 feet,” Allmon said. “We’re talking about true jet-like speeds, twice the payload, and far lower operating costs compared to a jet. This is the fastest King Air on the planet, and the performance is just phenomenal.”

With XP76A certification complete, Blackhawk is turning its attention to its King Air 350ER program. The company is equipping a King Air 350ER with the XP67A Engine+ Upgrade, and is planning for certification at 16,500 maximum takeoff weight (MTOW) later this year. The final phase of the project will consist of certifying a King Air 300 with the XP67A Engine+ Upgrade, starting early next year.

Blackhawk has launched a new, XP67A-centric website to highlight the features and advantages of this new program. Visit www.fastestkingair.com or contact your Blackhawk representative to learn more.