SPREAD YOUR WINGS FOR GREATER REACH

The Citation Sovereign+® has class-leading short take off, enhanced technology and incredible performance to answer the call of today’s business leaders and what they need in a corporate jet. Get the visionary midsize jet for visionary travellers.

The heated baggage compartment can hold up to 1,000 pounds and 100 cubic feet of cargo.

Sovereign+ gets you off the runway fast with an unmatched 3,530-foot take off field length.

Triple-redundant power generation is the foundation for the robust electrical system.

ROOM FOR EVERYTHING YOU BRING ABOARD 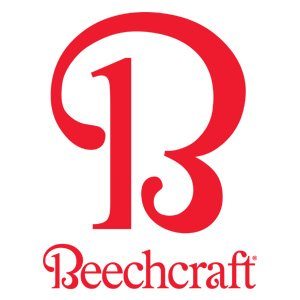 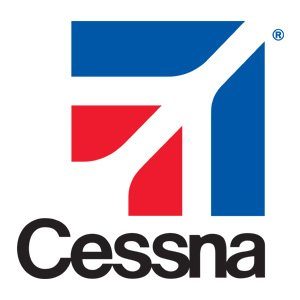 Four intuitive, touch-screen LCD control panels serve as the pilot’s primary user interface. Pilots have access to all flight data via three 14-inch, landscape WXGA high-resolution displays. Each display can function independently as a primary flight display (PFD) or multifunction display (MFD). These displays can also function in multi-pane mode, showing both PFD and MFD side by side on the same screen.
Two of the four control panels are installed on the centre pedestal for MFD control, as two additional panels control each PFD. Pilots can customize displays via the touch-screen control panels, organizing and prioritizing the flight data that’s presented. Additional functionality offered by the control panels includes tuning communication and navigation radios and managing specific aircraft systems.

Featured on the pilot’s PFD is the SVT system, offering a virtual reality of terrain, obstacles, traffic and runways-everything beyond the windshield. Using the system’s terrain-alerting database, SVT enhances pilot’s situational awareness by creating a dimensional depiction of ground and water features, obstacles and traffic in proximity to the aircraft. Pilots get a realistic picture of what lies beyond the nose of the Sovereign+, even in solid IFR or night time VFR conditions. On the secondary display, MFD capabilities can be divided into two vertical pages. This facilitates logical pairing of whatever information makes sense to the pilot during any particular point in the flight sequence.

The Sovereign+ is equipped to use LinxUs® – a technology designed to save time and money. Working with the Central Diagnostics Maintenance system (CDMS) LinxUs and LinxUs Air, both function as a fault-isolation system that monitors the aircraft 100 percent of the time. In the event of an onboard issue, actionable answers are provided in real time, resulting in faster turnaround to get the aircraft back in the air.

The fastest business jet in the world also has the range to take you coast to coast and back inside a workday.

Performance data is based on the standard X configuration, operating in International Standard Atmosphere (ISA) conditions with zero wind. Takeoff and landing field lengths are based on a level, hard surface and dry runway. Actual performance will vary with factors such as environmental conditions, aircraft configuration and operational/ATC procedures.

Aircraft performance is dependent on multiple variables (i.e. winds aloft, number of passengers, temperature and altitude of departure and arrival airports). The range, speed and endurance listed here represent average performance data. Contact one of our experienced Client Services Representatives who will be able to advise you on additional fuel stops or other limitations needed based on your itinerary and aircraft.