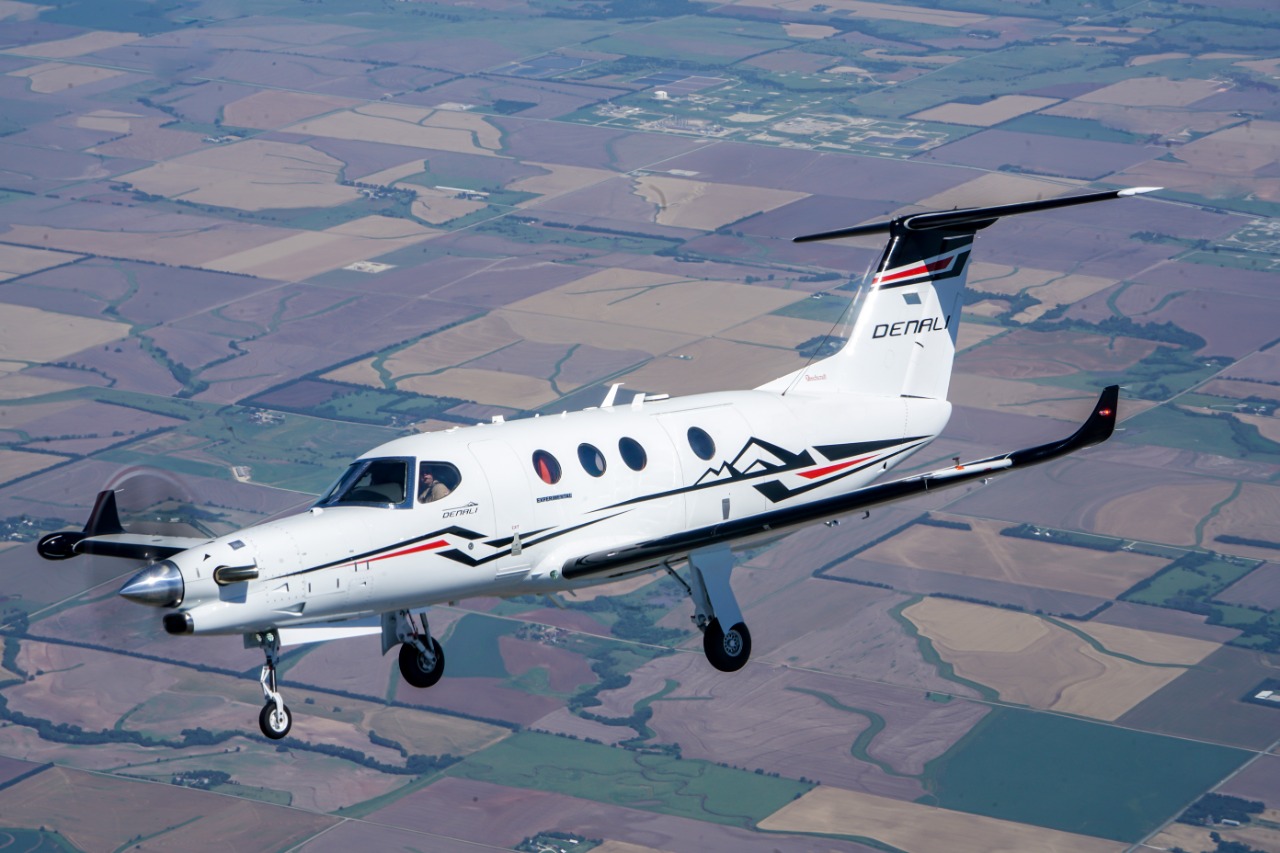 The second test aircraft joins the first Denali prototype in the important flight test program that substantiates the segment-leading performance expected of the Denali. The aircraft’s flight lasted two hours and one minute, reaching a max altitude of 15,500 feet with a max speed of 240 ktas. To date, the program has accumulated more than 250 flight hours.

“This flight is another vitally important step for the Beechcraft Denali program as the aircraft will be used primarily for testing aircraft systems like avionics, cabin environmental control and ice protection,” said Chris Hearne, senior vice president, Engineering & Programs. “The team has made great progress, accomplishing key goals in the flight test program, and the Denali team heads into the second half of 2022 with a great deal of momentum.” 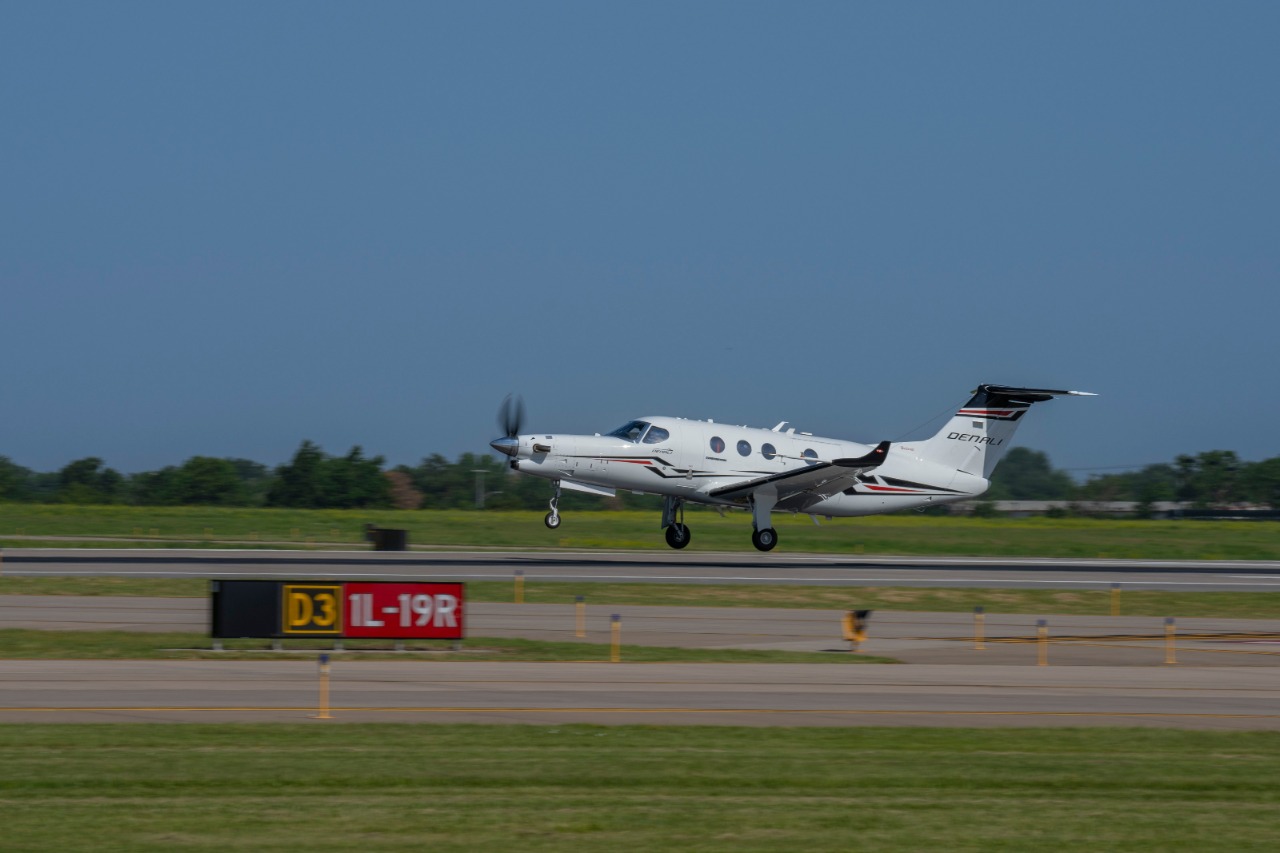 About the Beechcraft Denali
Engineered to achieve cruise speeds of 285 knots and full fuel payload of 1,100 pounds, the Denali is designed to have a range of 1,600 nautical miles at high-speed cruise with one pilot and four passengers and to be able to fly from Los Angeles to Chicago, New York to Miami or London to Athens.

The Denali is the first aircraft powered with GE’s Catalyst engine. Like the company’s other aircraft, the Denali can also use sustainable aviation fuel. The FADEC-equipped, 1,300 shaft horsepower (SHP)-rated turboprop engine eases pilot workload with its single-lever power and propeller control.

The cockpit features the Garmin G3000 intuitive avionics suite with high-resolution and touchscreen controllers. An integrated Garmin autothrottle is now a standard feature, which interfaces with the Automatic Flight Control System (AFCS) and Flight Management System (FMS) to provide easy speed control throughout all regimes of flight from takeoff to touchdown.

Class-leading passenger experience
The Beechcraft Denali’s flat-floor cabin is designed to be the largest in its segment and offers the versatility to easily convert between passenger and cargo configurations. The cabin features a standard seating configuration of six individual reclining seats and offers a nine-place high density seating option. Passengers will also enjoy large cabin windows, a forward refreshment cabinet and an in-flight accessible baggage compartment. An optional externally serviceable belted lavatory in the rear of the cabin is also available.